The Art of Assemblage 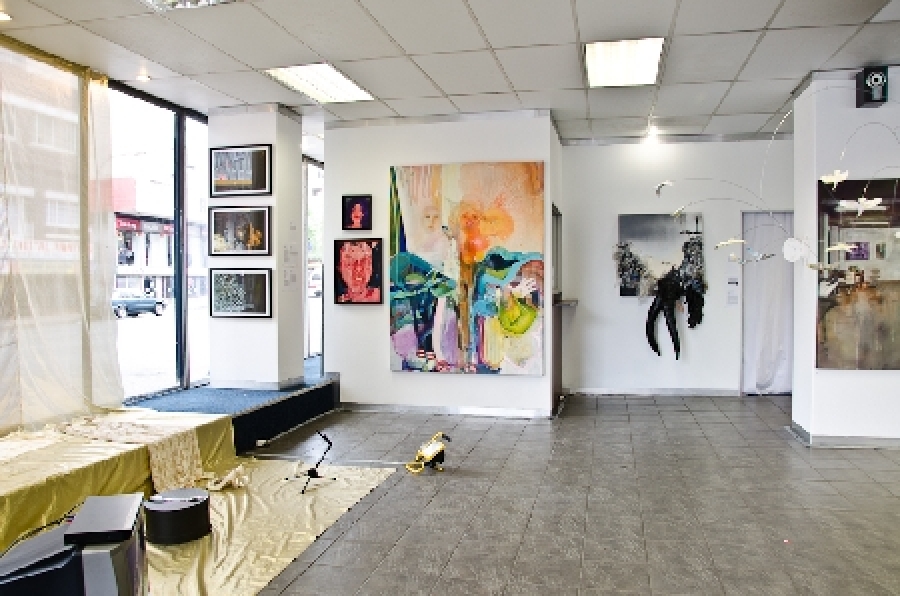 The Art of Assemblage: Assemblage Exhibits at the Joburg Fringe
The original article can be found here.

Assemblage is pleased to announce that it will be presenting a group exhibition of emerging Johannesburg-based artists at the Joburg Fringe in Braamfontein from 21-25 September 2011.

The premise of this group exhibition arises from the meaning of the name Assemblage which suggests ‘a collection or gathering of things or people’.1 Historically in art it refers to ‘a work of art made by grouping found or unrelated objects’.2

The assemblage, as an artistic process, can be traced back to the early twentieth century in the works of Pablo Picasso and Marcel Duchamp. Although elements synonymous with assemblage such as collage and the inclusion of found materials and objects can be seen in these early works, the term was only coined by Jean Dubuffet in the early 1950s.  In 1961, William C. Seitz curated an exhibition at the Museum of Modern Art in New York entitled The Art of Assemblage,3 which included artwork that could not be easily defined in the traditional painting and sculpture genres. Some artists included in this show were Duchamp, Joseph Cornell, Eduorado Paolozzi and Robert Rauschenberg.

Assemblage, as an organisation and through its own The Art of Assemblage exhibition, hopes to explore the concepts incited by the definition and artistic process of assemblage. For the Joburg Fringe exhibition, emerging artists are invited to submit artwork of any nature and in any medium. The exhibition will be ‘assembled’ from selected work.  Although the individual works on show will not solely be assemblages, the exhibition itself, with the combination of artworks in a variety of mixed media, will evoke the concepts of the assemblage. It will illustrate the consolidation of many different and diverse parts to make something whole, not only through the artworks on show but through the participating artists too. Through this process Assemblage hopes to bring together and create a platform for unknown and emerging Johannesburg based artists, who often do not have opportunities to showcase their work.

Assemblage is an organisation which intends for the visual arts community of Johannesburg to connect, to share ideas, information and advice and to collaborate. It provides an inclusive forum where visual art students, graduates and professionals can network. Assemblage encourages production, participation, professionalism and the sharing of resources, knowledge and skills. Through an informative website, peer mentoring groups, workshops and exhibitions it hopes to contribute and promote artistic innovation, collaboration and a proactive vibrancy within Johannesburg. (www.assemblage.co.za)

The Joburg Fringe is an independent art fair and organisation. It came into being in 2008 to coexist in happy reciprocity with the first art fair in Africa: Joburg Art Fair. It is an artists' initiative run on high enthusiasm and a low budget. In 2008 they collaborated with the Dead Revolutionaries Club and the Afrika Cultural Centre on the show Esikhaleni – Spatial Practices. It included a curated show and four galleries from the vanguard of the South African art scene. In 2009 the Joburg Fringe staged a pre-exhibition courtesy of Right on the Rim Project Saloon and Jonathan Liebmann in the raw building site of Arts on Main. In 2010 the Joburg Fringe assembled a surreptitious show of VIDEOart! by local and foreign artists. The show subsequently travelled to Leipzig, Munich and Berlin. (http://joburgfringe09.blogspot.com)

All images courtesy of Anthea Pokroy.