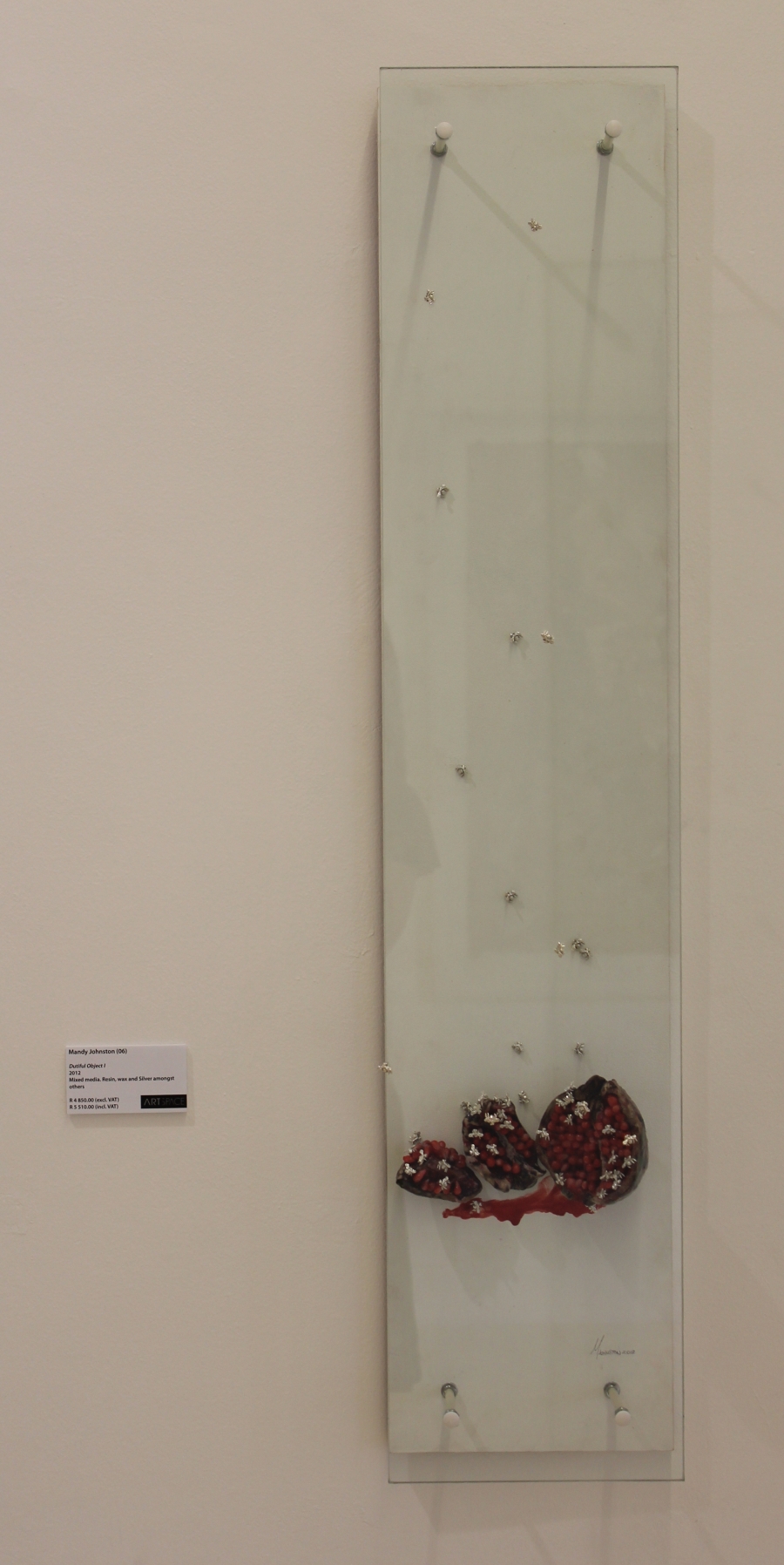 Medium: mixed. Resin, wax and Silver among others.

This work is the first in a series I plan to investigate notions around the formation of value attributed to symbols and specifically looks at “difficult” iconic materials or objects. Sometimes an object in visual culture becomes so ideologically and symbolically laden that it is becomes ‘difficult’ to read and utilise the implied metaphors and connotations. Similarly a word that is said over and over again it eventually doesn’t sound or mean what it did to begin with.

This work explores this notion of erosion or depletion of the symbolic through “overuse”, and specifically refers to the visual arts discourse.

The work intentionally references sentimentality, and excess as being ways meaning is formed, relating to but not reliant on the literal object being presented.