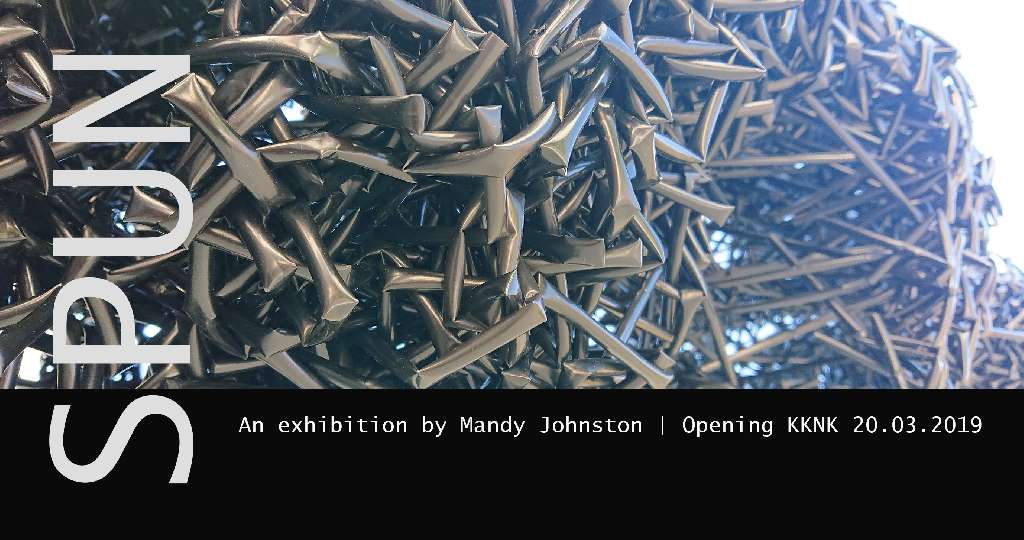 A few years ago a visual illusion of a spinning silhouetted figure made the rounds on social media. It was created by designer Nobuyuki Kayahara with the aim that the spinning be perceived in either direction. Viewers on social media platforms were led to believe the direction of dance was due to their left or right brain dominance. Scientists and psychologists have more recently argued that the phenomena is more to do with whether the viewer perceives they are looking at the figure from an elevated or lowered angle. The shift in angel shifts the perception of the direction of the dance. As I understand it, everything within perception is mitigated through a series of filters and contexts, spun from what we experience, from what we choose to believe and these perceptions ultimately alter our engagement and understanding of society as a whole.

This exhibition draws attention to a human ability - to become desensitized to our environment. How something obvious within our vision, be it a physical object or a cultural belief, that should by shifting societal values have long been interrogated are often overlooked. A plausible reason is that the thing has been naturalised by "always" being there or because it is within traditionally and culturally upheld structures.

As soon as light is cast on such a thing, and whether out of context or not, it has the power to stir up vivid emotions and a huge amounts of mental space can be re-energized. This happens often, daily even, on a small scale on social network platforms but in societies larger public arena, occurrences are usually rare so they feel out of place and take us by surprise. It is critically important to recognize such moments as they occur, to embrace the highly energized / activated space to encourage possible transformation and not be dissuaded by extremist behavior and intentionally misrepresented arguments.

Below are images from the exhibition.
The catalogue for the full KKNK exhibition can be found here: | Visual Arts Catalogue | - KKNK 2019